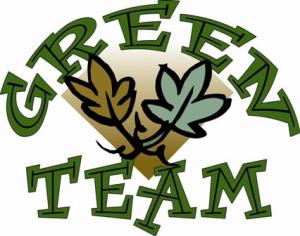 With some help from Zaira’s mother and Alethea’s father (and some kid that kept calling Mr. Weiss “dad”), the Green Team planted over 40 shrubs and perennials as well as over 100 flower bulbs.  The Green Team has promised a burst of color for Spring 2019.

The Green Team is preparing to turn its attention towards other projects.  These projects are of the indoor variety (there has been much complaining about the cold…it isn’t even Winter yet!) such as our hydroponics garden, expanding our Farm-to-Table program and a special, secret project…

Zaira and her mother planting perennials 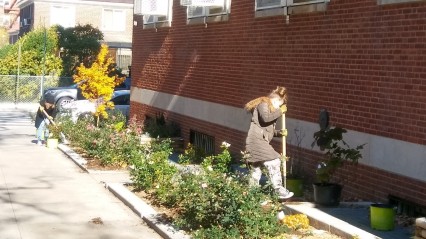 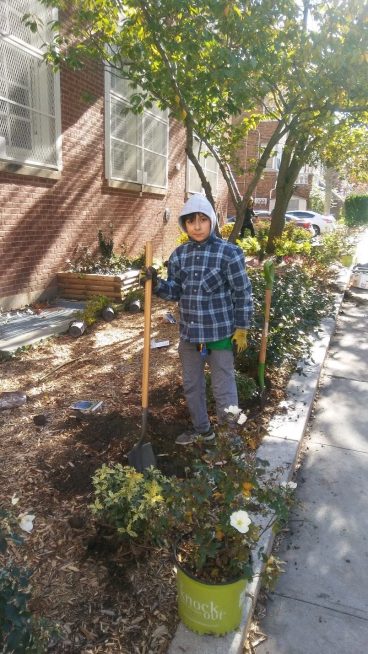 Sebastian showing us that yes, he can dig

Brianna and her sister planting bulbs, and someone…KAY…slacking

Plants in the ground and things are looking better already…except for that weed that Mr. Weiss didn’t pull until after this picture was taken

Click below to donate to the Aladdin fundraiser or scan the QR code.

Be sure to register for our weekly parent e-mails by clicking here  or by contacting Michael Zevon directly at MZevon@schools.nyc.gov